All 20+ Hypixel Ranks Explained In 7 Minutes

All 20+ Hypixel Ranks Explained In 7 Minutes
Today, I explain every Hypixel rank in the servers history. This includes the [PIG+++] rank owned by Technoblade and even more secret ranks, such as the [EVENTS] rank. I also explain some removed ranks, such as the [APPLE] and [SLOTH] rank, so make sure to stay until the end. I hope you all enjoy this video! 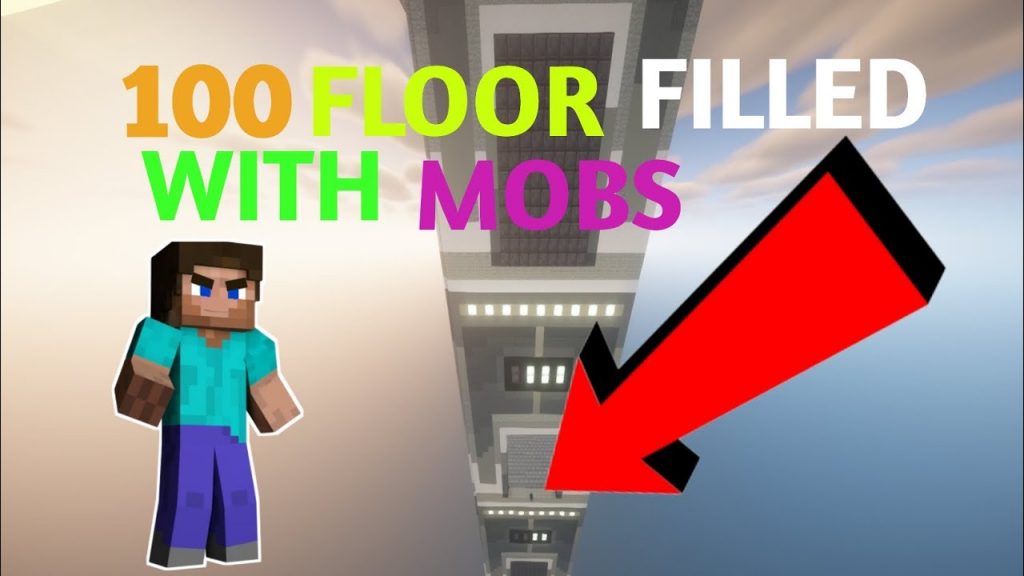 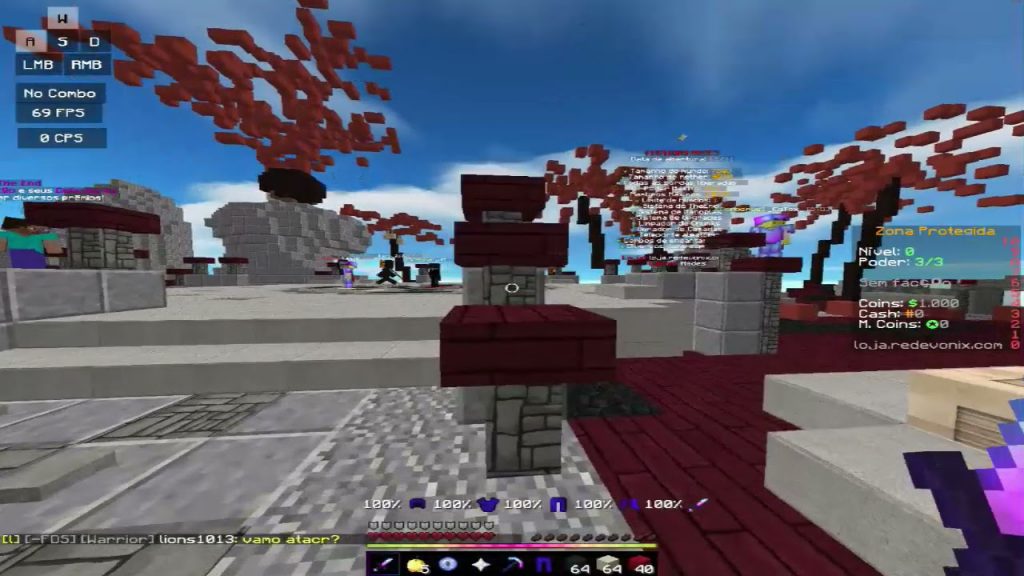 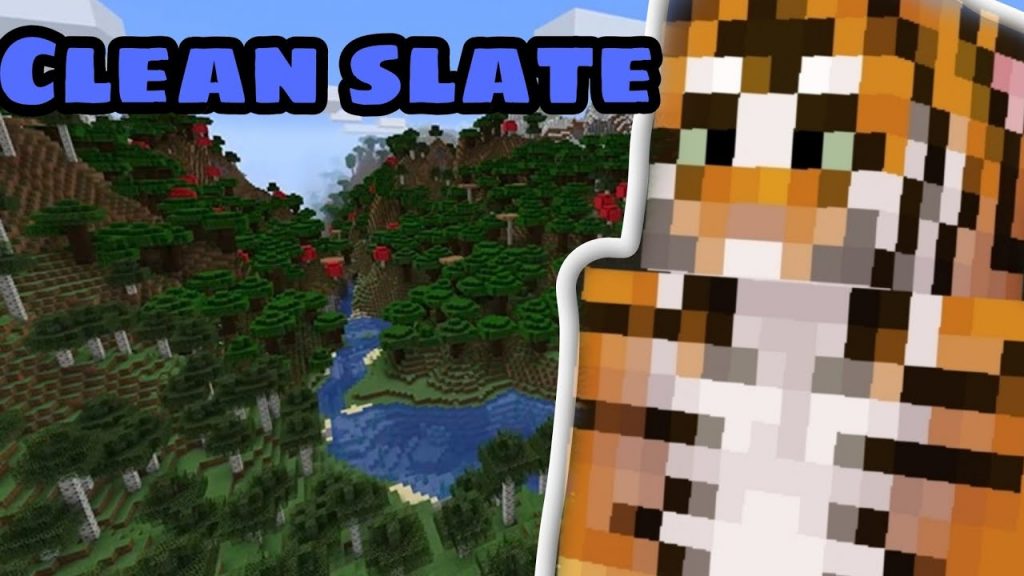 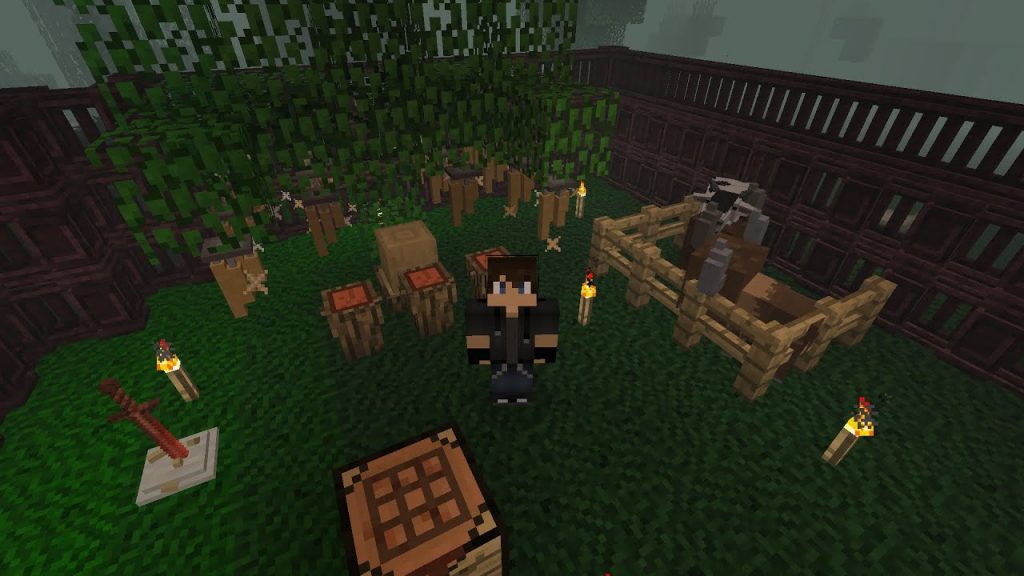 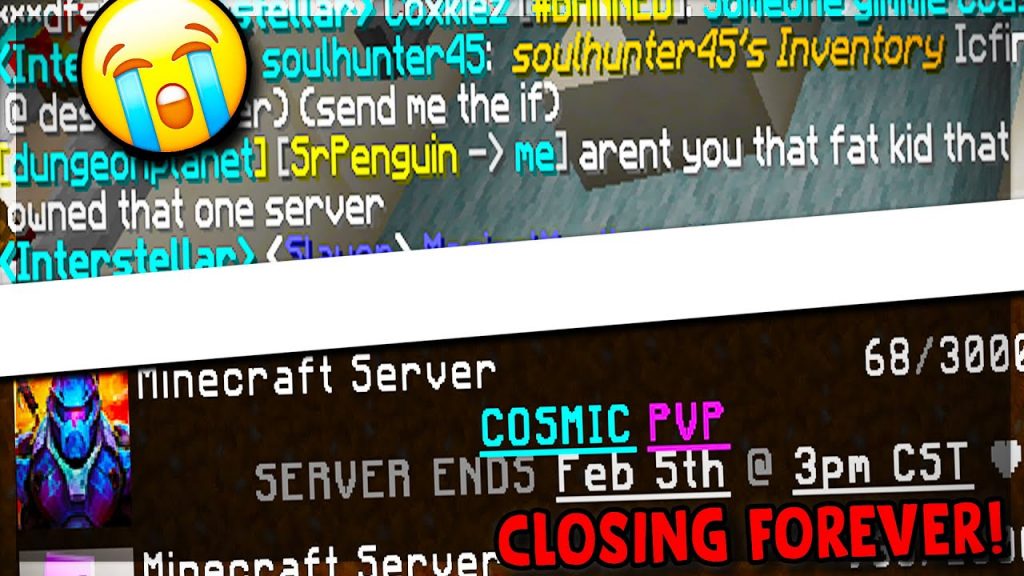 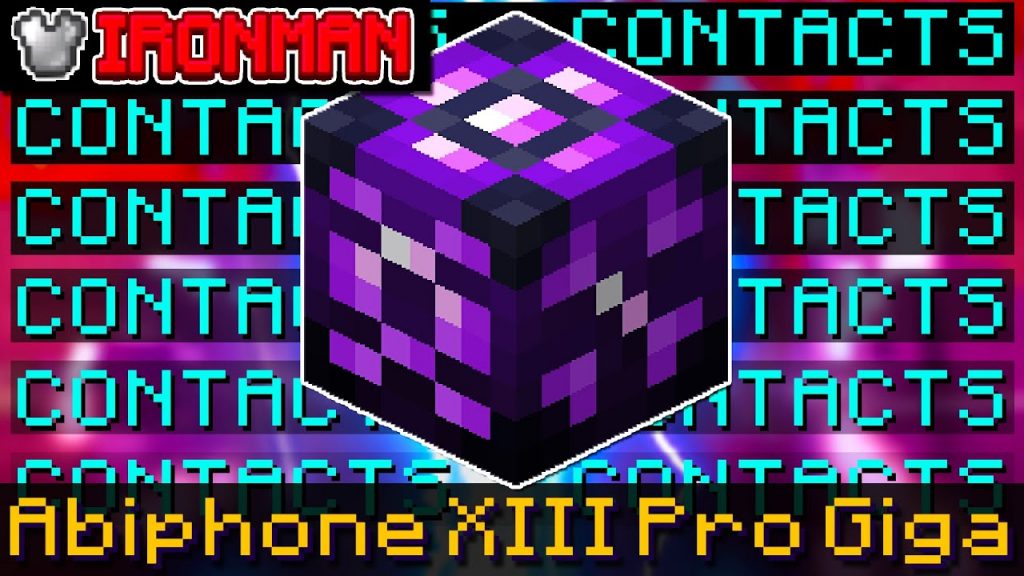 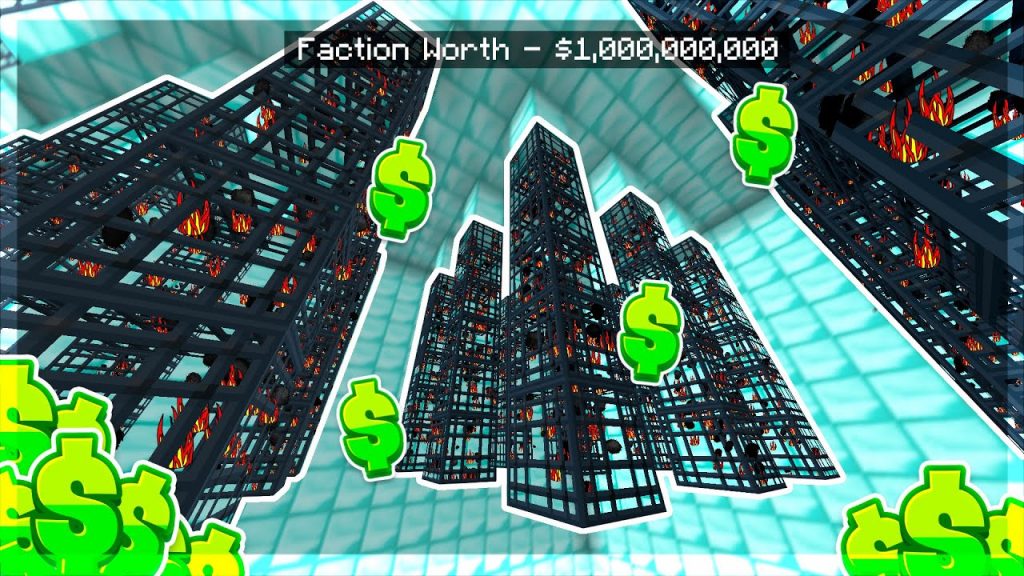 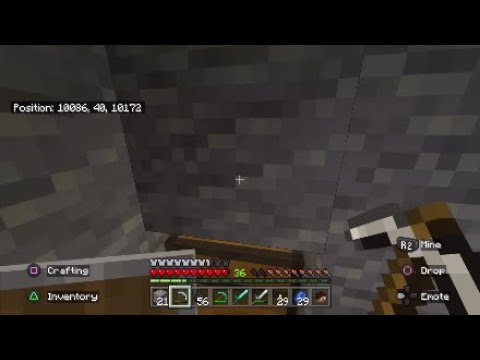 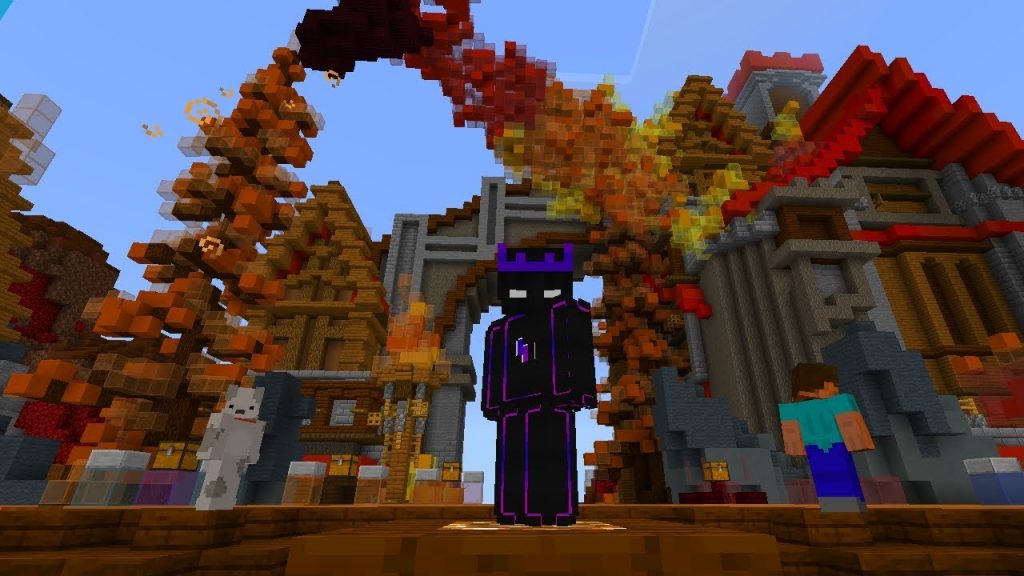 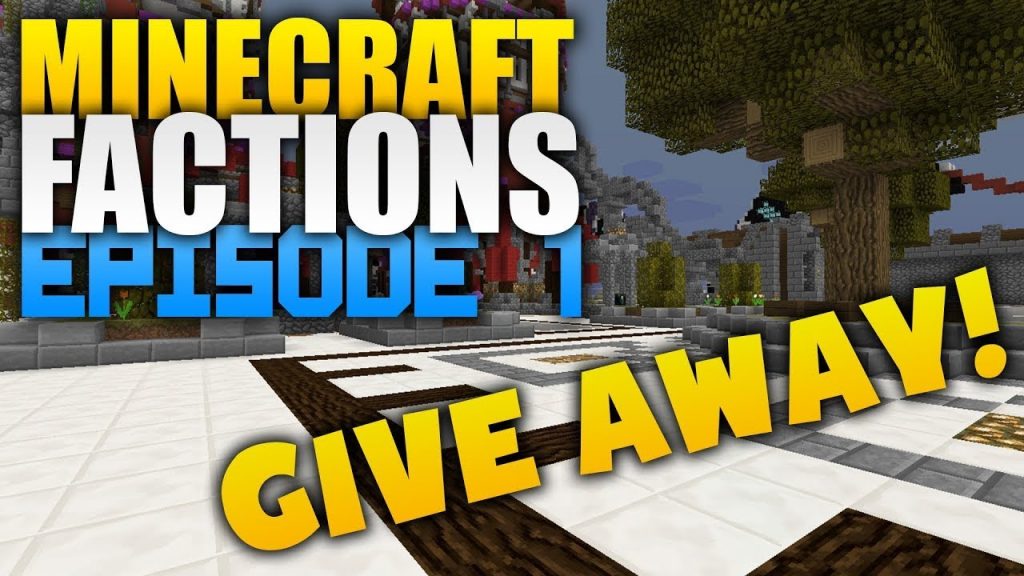 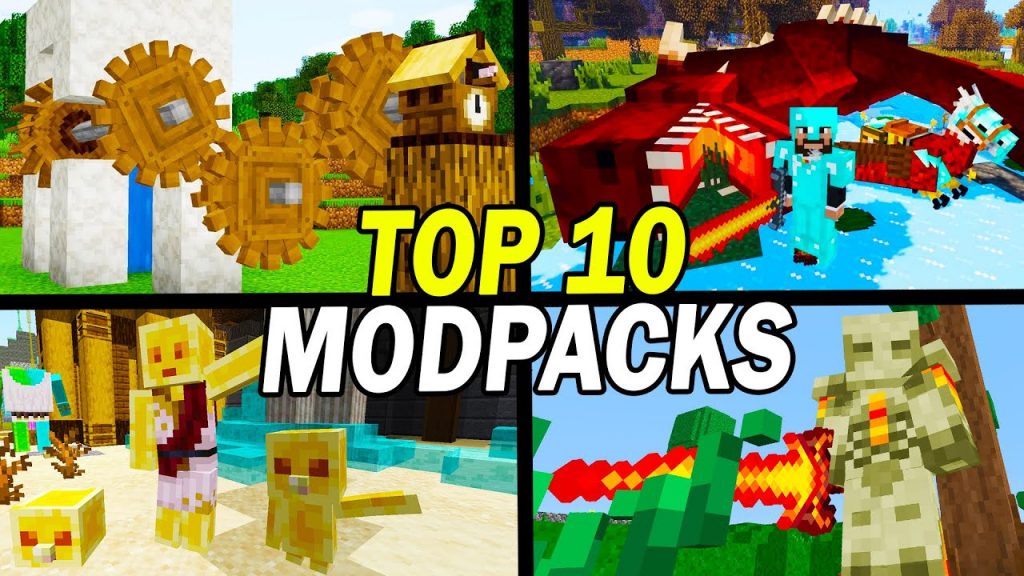 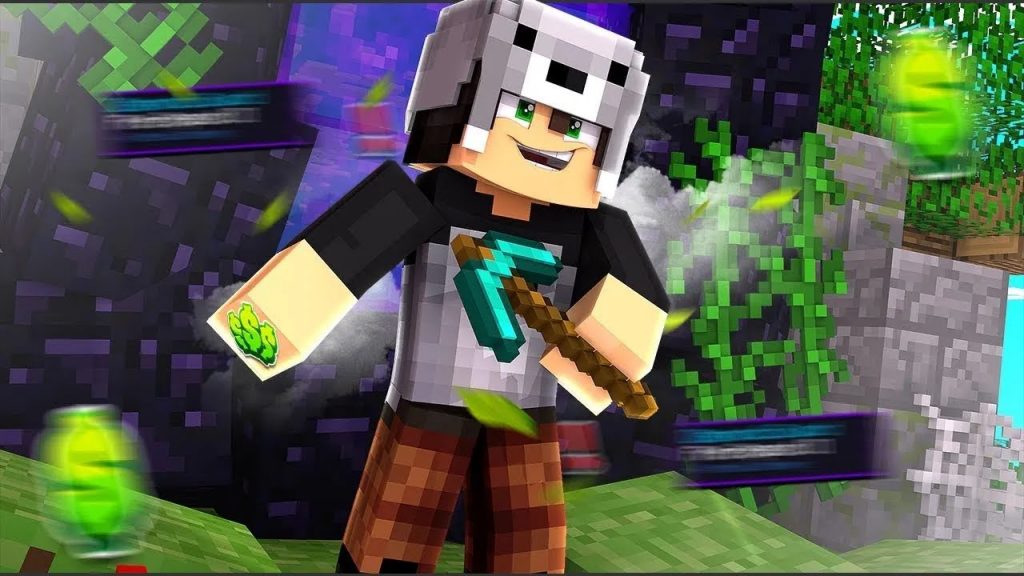 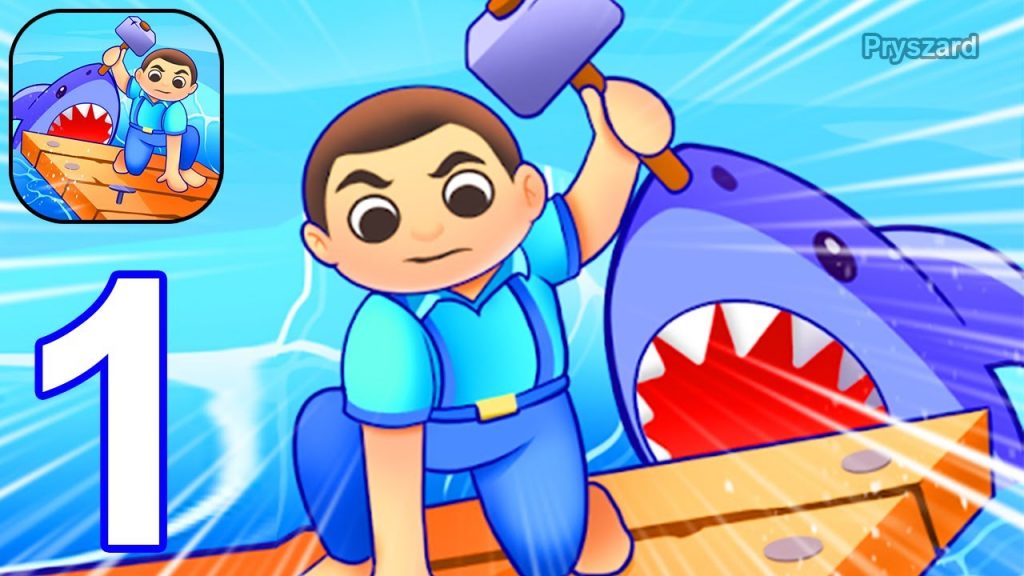 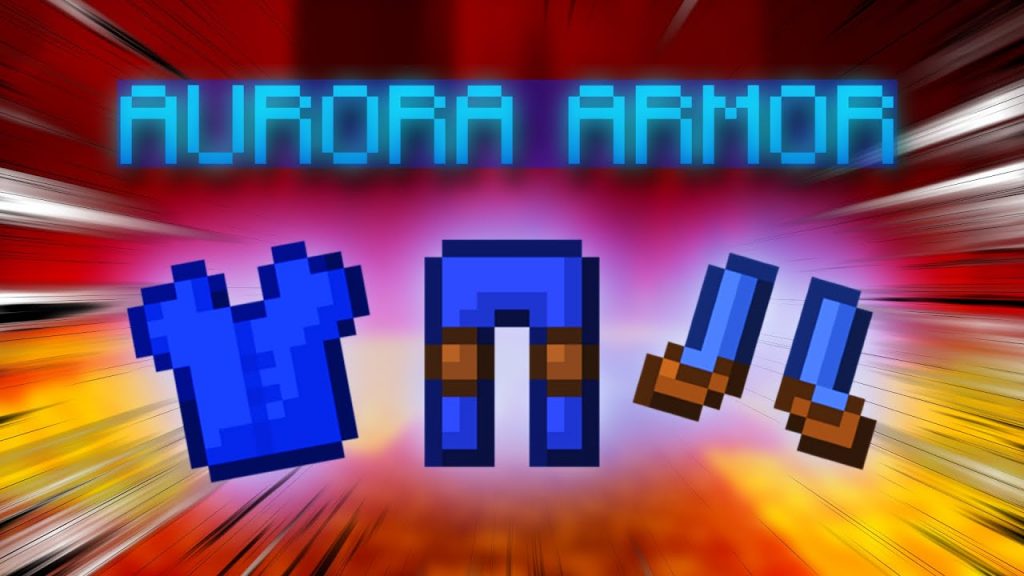 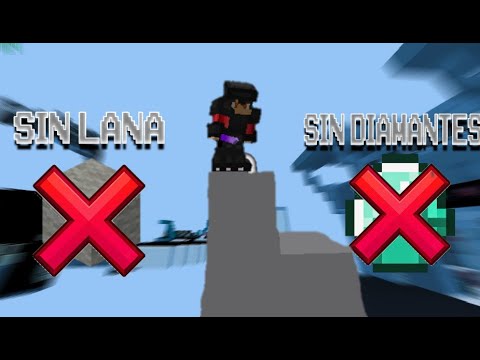 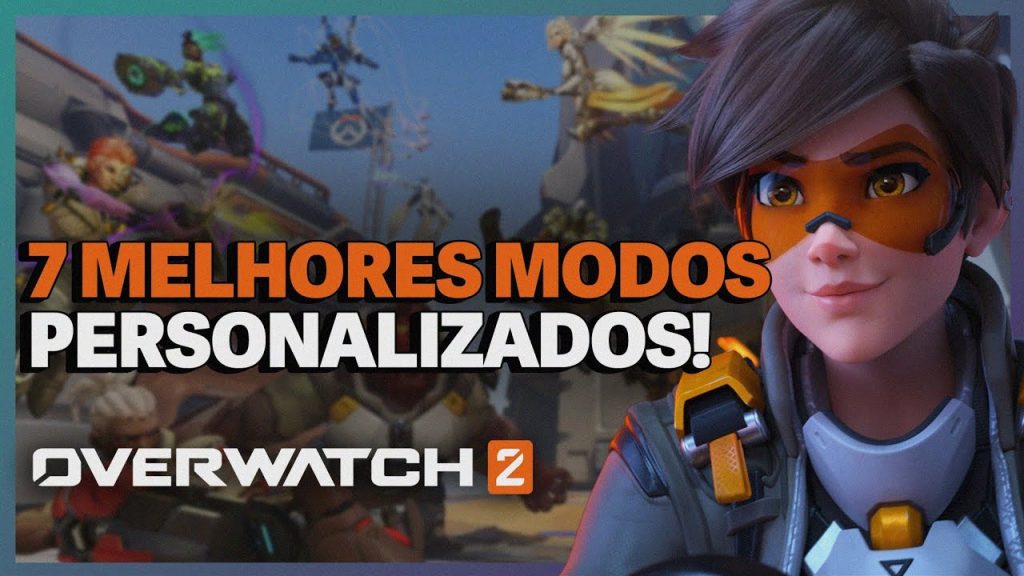 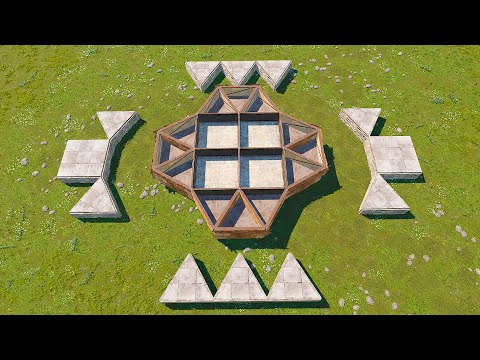 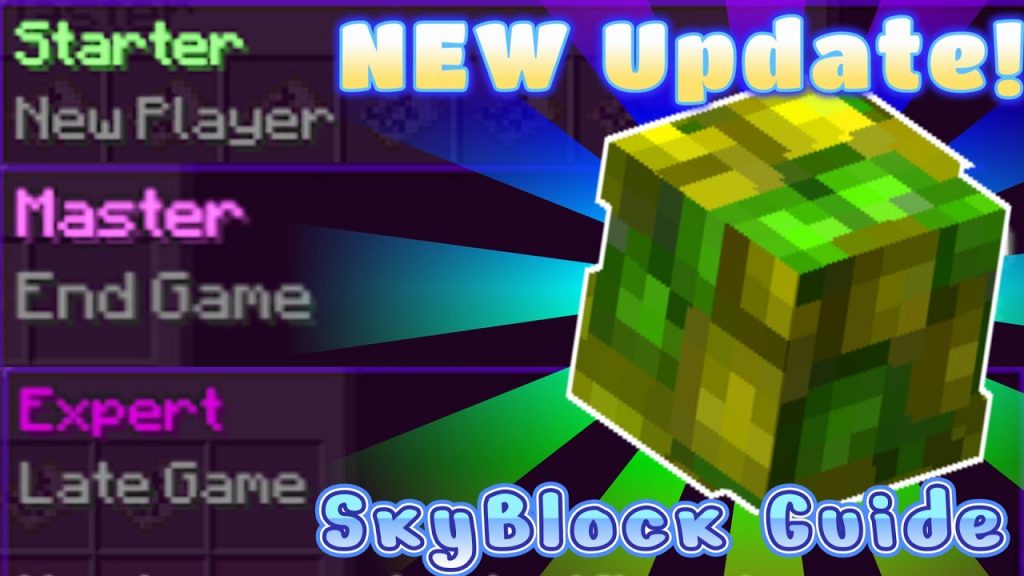 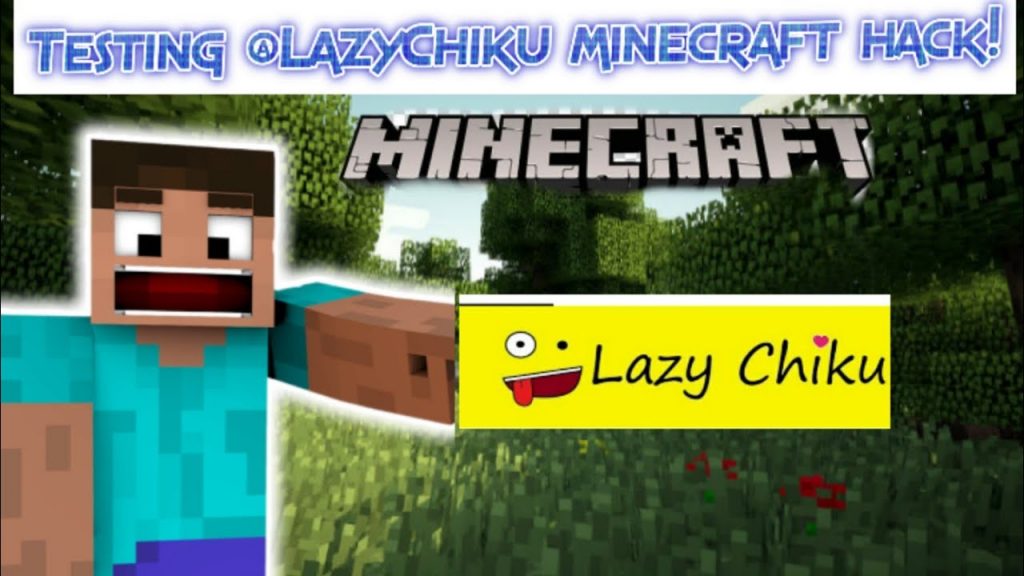 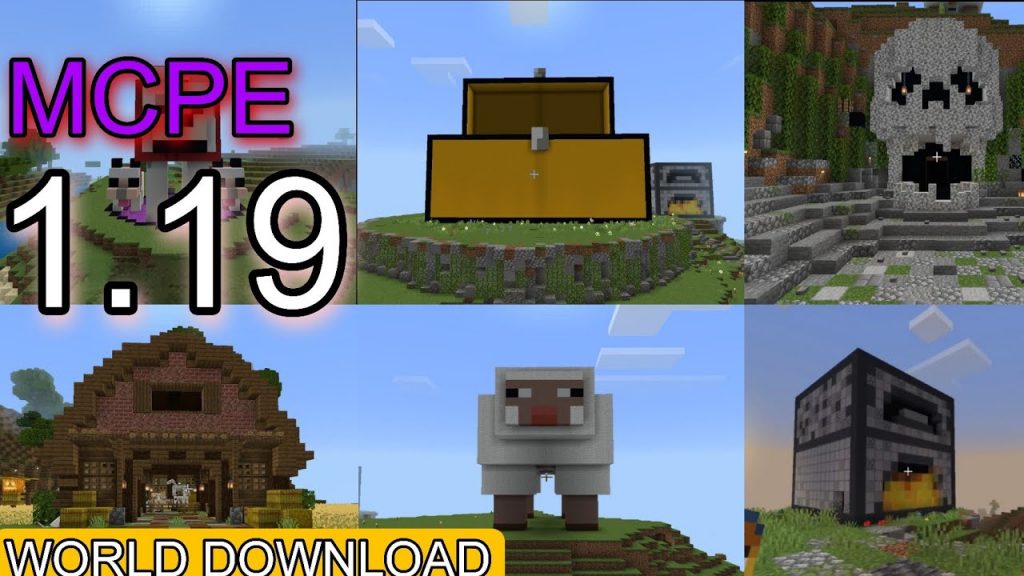 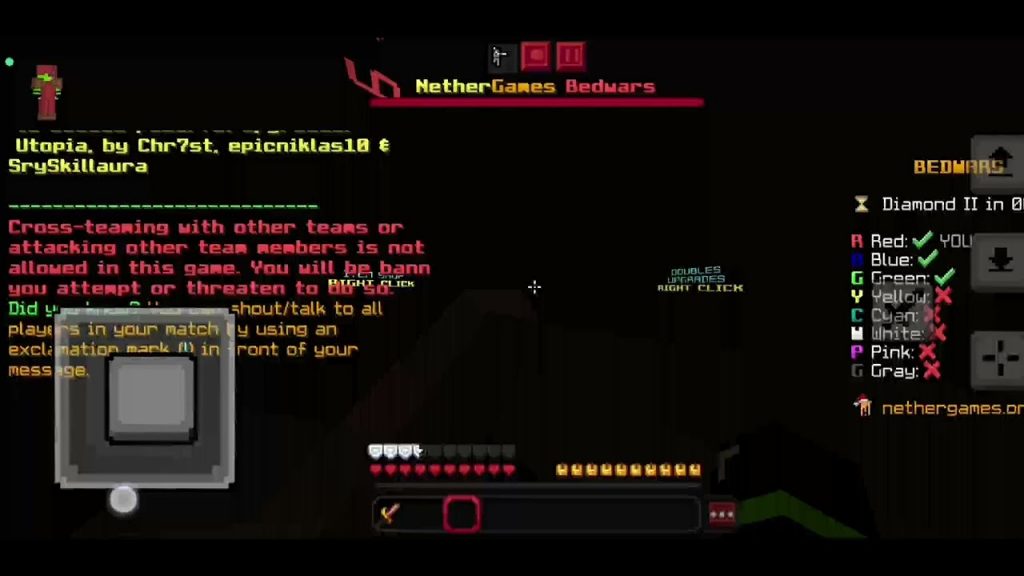